Roland Through the Years

Roland Foods' Founder, Bruno Scheidt, established his reputation early on as being an honest, relational and dependable businessman. His own experience as a refugee led him to create a welcoming space for other refugees and immigrants as employees of Roland Foods. 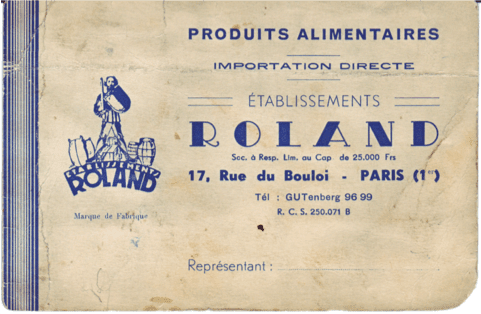 Bruno fled Germany to France to escape the Nazis and founded a new food company, Établissements Roland, in Paris. The name was inspired by a well-known poem in Germany and France about the Knight Roland, King Charlemagne’s right-hand man who sounded the horn when trouble was near. The intentional cross-cultural reference was the first of many decisions Bruno made that led to Roland Foods’ growth into a truly international company. 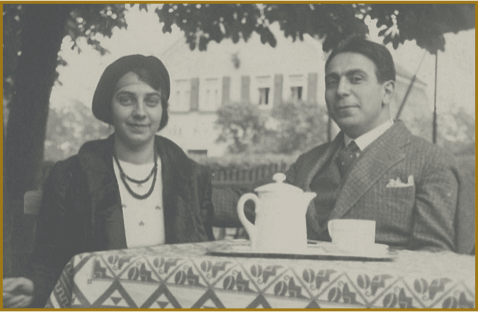 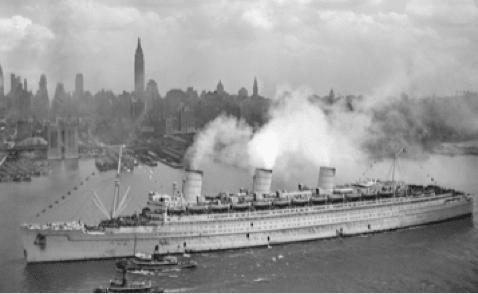 The Scheidts leave for America

When the winds of war began to blow, Bruno and Suzanne decided to leave France for America, bringing with them some of their close relatives. Bruno maintained contact with his suppliers in Europe as he and Suzanne transitioned to the States, establishing American Roland Food Co.

Having already traveled to several other countries, Bruno remarked that, upon arriving in America, he was struck that the signs welcomed immigrants in their native languages. Every other country’s welcome signs were written only in the local language. Bruno spent his commutes to the office learning and practicing his English.

Within a month of arriving in America, Bruno identified a market for dried mushrooms and began importing them from his original supplier in France. To this day, Roland Foods has maintained their relationship with this supplier—an impressive 80-plus years!